When Bakkt first launched after a ton of anticipation it admittedly fell flat with super low volume and usage. People were making fun of Bakkt to no end saying it was a failure and that its lack of adoption was a negative sign for the whole crypto/Bitcoin space. But just a few weeks/months later, Bakkt has started to hit new records for daily volume and monthly bitcoin futures contracts. In this video we’ll take a brief look at Bakkt, what it is, how it compares to the more established CME Bitcoin futures, recent updates and news on its growing adoption/success, and also why it’s more than just Bitcoin futures but aims to build an entire infrastructure for mainstream adoption!

If you like this Episode 2 of the 1st season of What’s Up Bitcoin, be sure to SUBSCRIBE to catch the future episodes as well! 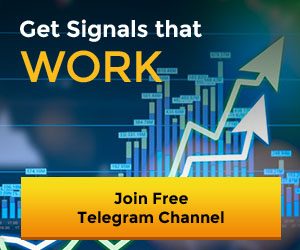 Chainlink Cryptocurrency Price Prediction in 2021 (How It EXPLODES to $1,000)